We are very pleased to tell you we have been awarded the “Best International Educational Project” as one of the Business Excellence awards presented by the Spanish newspaper La Razón.
These awards aim to acknowledge the flawless trajectories of the prize winners in areas such as innovation, training, growth, the environment, research or the ability to adapt to the new and changing needs of the market. Our prize was received by Cristina Callejón, Head of Marketing and Communication for International Schools Partnership Limited Europa.

LAUDE Schools, with 11 schools and over 8.000 pupils in Spain, is part of International Schools Partnership (ISP), a growing global educational group comprising 45 schools thoughout 12 countries which teach over 45.000 pupils. The schools in this group have a strong foothold in their towns and in fact four of the schools have been named among the Best Schools in Spain and the Best International Schools according to the ranking of El Mundo. Congratulations to all the staff, families and pupils of LAUDE Schools!

Thank you very much!!! 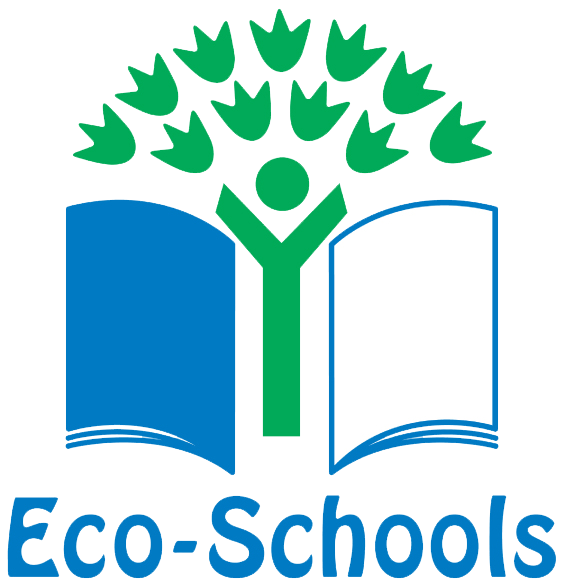